TIB have based their production model on Heartwood Malt Whisky, however, the aim is to produce whiskies that may have a greater range of appeal, subtle 48% as opposed to the dinosaur high mid-sixties.

Whiskies produced, are matured in the Australian quarter casks (100l), the spirit being sourced from several Australian and one New Zealand distillery.

The new make is purchased and selected based on its texture and flavour profile. It is then matched to a specific barrel type. Currently we have selected 13 barrel types for maturation of the spirit including:

The whisky is matured in our own bond store south of Hobart.  It is carefully monitored by the dark angel and will be released when it is ready.

Variation is the “Spice of Life”… so watch this space. 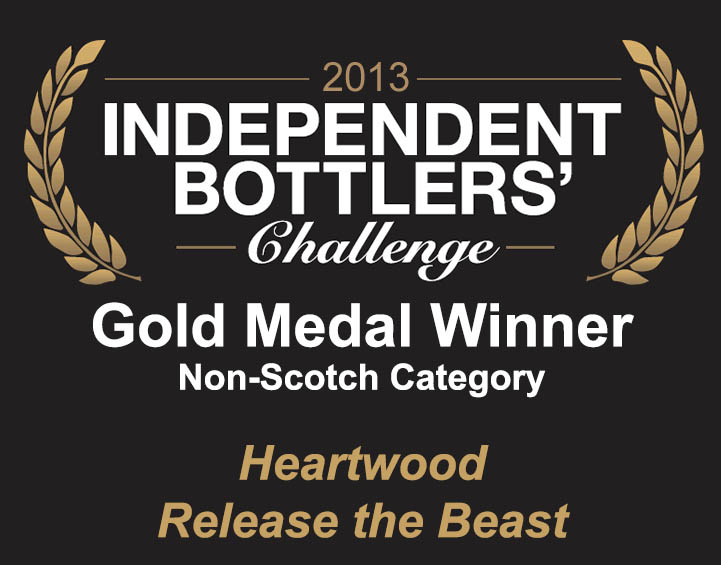