A son came up from Canberra, no not just to try it, but it was an excuse to open the first bottle and put a dent in it.  We agreed that apart from the obvious (a double shot was felt by both of us) that it is seriously delicious.

He ran out of puff before he ran out of listing it’s flavours. I have tried it a couple of times since and agree it gets better.

M (we both use G as a supplier) was telling me he had a few business issues so I suggested he get some of the Beast so he could forget his concerns, at least for a while.

He has received some but I haven’t heard back. Maybe he’s prone on the floor; after work of course.

You have a new continuing customer so please keep me informed of progress. 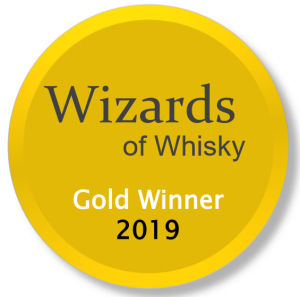