Heartwood, was the other Tassie entrant I was particularly keen to visit. (To my knowledge) the only Australian independent bottler of Australian whisky, Heartwood bottle a range of Aussie whiskies, at cask strength, and sell them in 500mL format with names such as “Vat out of Hell”, “Release the Beast” and “Velvet Hammer”. But it was their 72.5% “The Convict Redemption” that stole the show. Tim (owner and Lark Distillery board member) was passing around drams to comments such as “wow”, “full bodied” and “flavoursome” – presumably mostly from people who didn’t realise they’d just tried a 72.5% ABV whisky. That’s how smooth this whisky really is. Steph tried it, and (no stranger to cask strength whiskies, having recently gotten into SMWS bottlings) guessed it to be around 55-60%. A stunner. 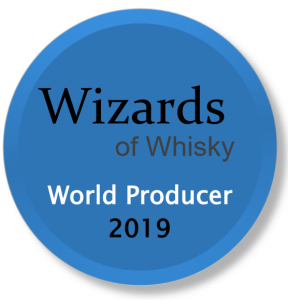